The UK docket has the monthly GDP release today, alongside the releases of the Kingdom’s Trade Balance and Industrial Production, all of which will drop in at once later in Europe at 0830 GMT.

On an annualized basis, the industrial production for Aug is expected to have dropped 0.9% versus -0.9% previous, while the manufacturing output is also anticipated to have declined 0.7% in the reported month versus -0.6% last.

Separately, the UK goods trade balance will be reported at the same time and is expected to show a deficit of £10.00 billion in Aug vs. £9.14 billion deficit reported in July. 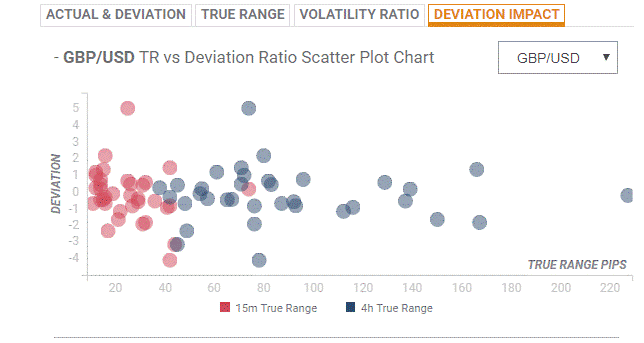 On the disappointing data, the spot could turn south, where the next support around 1.2200 awaits. A break below the last would open floors for a test of 1.2176 (classic daily S1/ Fib S2) and 1.2150 (psychological levels).

UK: August GDP likely to come in with a modest 0.2% gain – TD Securities

GBP Futures: scope for a rebound near term