When are the UK retail sales and how could they affect GBP/USD?

The UK retail sales, scheduled to be published later this session at 0930 GMT, are expected to drop 0.8% m/m in December, following a 1.4% rebound seen in November. Total retail sales are seen arriving at 3.6% over the year, same as that booked previously.

Readers can find FX Street's proprietary deviation impact map of the event below. As observed the reaction is likely to remain confined between 10 and 70 pips in deviations up to 3.5 to -1.5, although in some cases, if notable enough, can fuel movements of up to 100 pips. 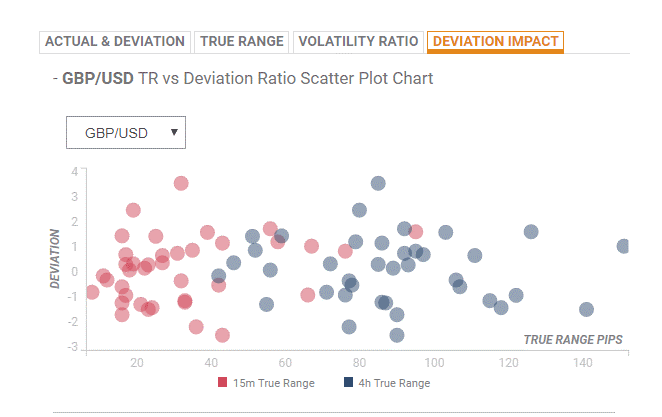 FXStreet’s Analyst Haresh Menghani notes: “The overnight bullish move paused near a four-month-old descending trend-line resistance, which has been capping any attempted moves beyond 100-day SMA on several occasions. Hence, it would be prudent to wait for a sustained buying above the 1.30 handle before traders positioning for any further near-term appreciating move. Beyond the mentioned barrier the pair is likely to accelerate the up-move towards reclaiming the 1.3100 handle en-route the next major hurdle near the 1.3140-50 supply zone.”

“On the flip side, the .2935-30 region now seems to protect the immediate downside and is closely followed by 100-day SMA support, around the 1.2895 area. A sustained weakness back below the said support levels will reinforce the descending trend-line barrier and prompt some additional long-unwinding trade, dragging the pair further towards 1.2830-20 support area ahead of the 1.2800 handle,” Haresh adds.

Market themes of the Day: The UK retail sales and Canada’s inflation headline

About the UK retail sales

The Retail Sales released by the Office for National Statistics (ONS) measures the total receipts of retail stores. Monthly percent changes reflect the rate of changes in such sales. Changes in Retail Sales are widely followed as an indicator of consumer spending. Generally speaking, a high reading is seen as positive, or bullish for the GBP, while a low reading is seen as negative or bearish.

•  Renewed US-China trade optimism prompted some short-covering on Thursday.    •  The uptick seemed to lack any strong follow-through amid a mode
Read more Previous