The UK docket has the monthly GDP release today for October, alongside the trade balance and industrial production, all of which will be published later this session at 0930 GMT.

On an annualized basis, the industrial production for Oct is expected to have dropped 0.2% versus 0.0% previous, while the manufacturing output is anticipated to come in at 0.0% in the reported month versus 0.5% last.

Separately, the UK goods trade balance will be reported at the same time and is expected to show a deficit of £ 10.50 billion in October vs. £ 9.73 billion deficit reported last. 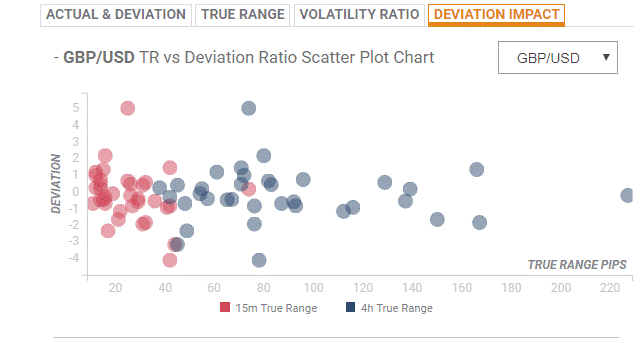 An uptick in the UK GDP growth rate could offer the much-needed lift to the GBP bulls, but the upside is likely to be temporary, as markets remain cautious ahead of tomorrow’s parliamentary meaningful vote on the UK PM Theresa May’s Brexit deal.

Haresh Menghani, FXStreet’s Analyst notes: “A convincing breakthrough the mentioned barrier, currently near the 1.2785 region, leading to a sustained move beyond the 1.2800 handle might trigger a short-covering bounce move towards the 1.2835-40 region. A follow-through positive momentum has the potential to continue lifting the pair further toward its next major hurdle near the 1.2880 supply zone. On the flip side, the 1.2700 handle now seems to have emerged as an immediate strong support, which if broken is likely to accelerate the fall back towards challenging yearly lows, around the 1.2660 region, before the pair eventually aims to test the 1.2600 round figure mark.”

Market themes of the Day: The final day of conviction before Brexit vote day

GBP/USD: Still hovers above the bottom of its 4 month trading range - Commerzbank

According to Karen Jones, an analyst at Commerzbank, the GBP/USD pair remains above the bottom of its 4-month trading range and will find initial resi
Read more Previous

•  The cross built on Friday's bullish breakthrough the 0.8925-30 heavy supply zone and jumped to 2-1/2 month tops on the first trading day of a ne
Read more Next
Start livechat