The euro resumed growth after the ECB President Mario Draghi’s speech where he spoke confidently about economic growth for the region. At the same time, the accommodative monetary policy remained unchanged. The previously published report on the current account balance in the Eurozone for May was a positive 30.1 billion euro against the expected 23.3 billion euro. Some support for the US dollar came from the news on initial unemployment claims that reduced to 233,000, which is 12,000 better than expected.

The pound increased today due to weaker positions of the greenback and positive macro data on retail sales in the UK, that saw 0,6% growth in June, which is 0.2% better than expected.

The Australian currency today resumed growth on the background of strong data from the labour market. The unemployment rate remained at 5.6%, and employment increased in June by 14,000. The aussie quotes are still highly dependent on the commodity markets where we are currently seeing positive dynamics.

The USD/JPY resumed its negative direction after the recent price rebound. Monetary policy settings in Japan remained at the same level, but the forecast of the Bank of Japan on economic expansion in the country has been improved by 0.2% to 1.8% for 2017. Further fall of quotations is possible in case of dollar weakening and higher demand for defensive assets like the yen.

The EUR/USD price could not fix below the important level of 1.1500 and resumed growth within the rising channel. Next targets for the bulls are at 1.1620 and 1.1700. For the trend to change to negative, quotations need to overcome the lower limit of the channel and the psychologically important mark of 1.1500 that will may become a trigger for the drop to 1.1450 and 1.1300. 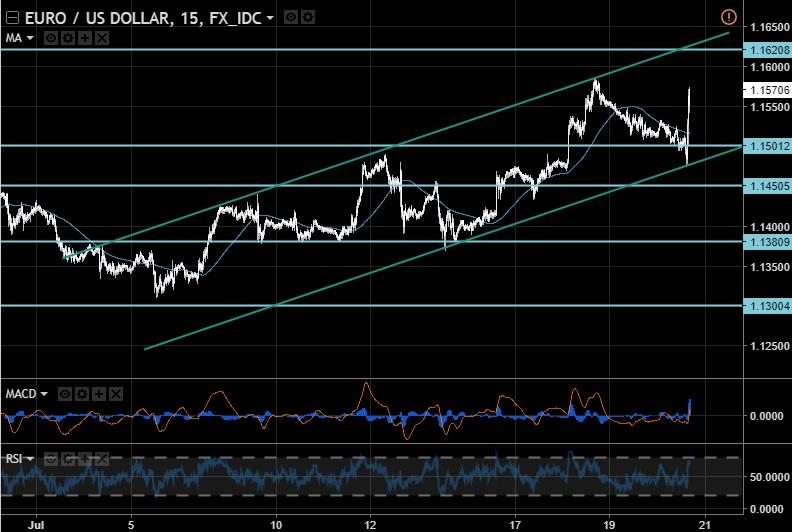 The pound rebounded from the support line at 1.2950. Within the current ascending impulse, the GBP/USD may reach 1.3000. On the other hand, closest targets, while moving in the negative trend, will be at 1.2890 and 1.2800. Volatility is likely to decrease amid the absence of important news tomorrow. 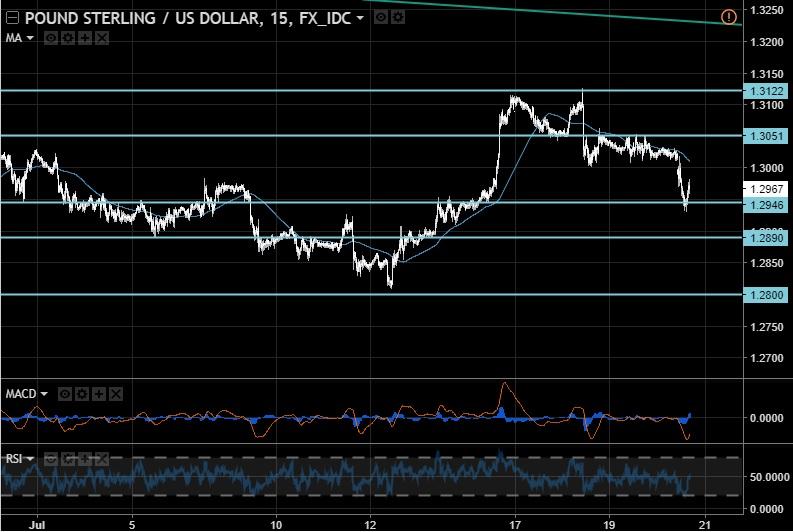 The USD/JPY price has broken through the upper limit of the descending channel and fixing above 112.00 may be judged as a basis for continued growth with the next targets at 113.00 and 114.00. We do not exclude a continued fall, and breaking through 111.70 will be the stimulus for the bears to pull quotes down to 110.90 and 110.00. 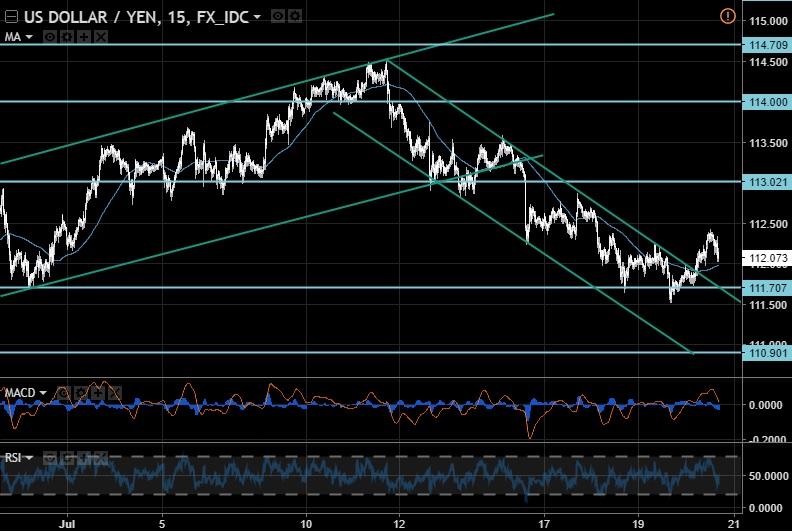 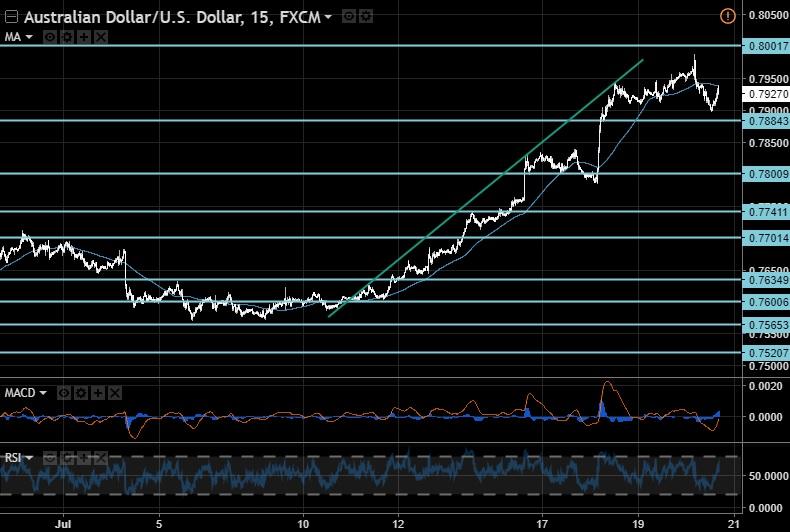 The light sweet crude oil benchmark demonstrated confident rising dynamics. Currently, the price is testing the resistance at 47.75. If it overcomes this level it may be the signal to buy with potential targets at 48.35 and 49.00. The closest support is at 46.75 and considering the RSI on the 15-minute chart being near the overbought zone, we may see a downward correction in the near future. 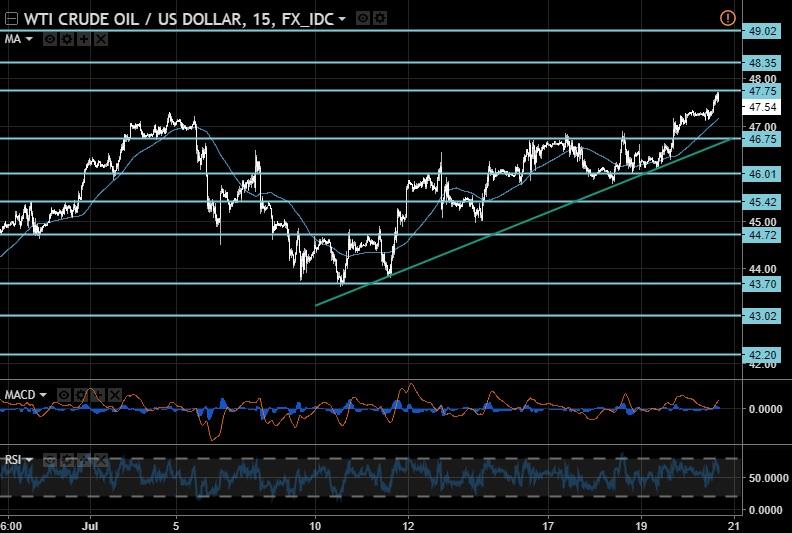