The US dollar lost against most major currencies on mounting concerns over President Trump’s big tariff blow on China. While signing an executive memorandum to impose up to $60 billion in tariffs on Chinese imports, the US President warned that it was “the first of many" trade actions against the Asian dragon. China responded with reciprocal tariffs. Amid volatility, the greenback slid against the Japanese yen to its lowest level since the 2016 US elections.

Fears sparked by prospects of a trade war between the world’s two largest economies had European markets moving sharply lower. Germany’s DAX index slumped more than 155 points, while the French stock market index CAC 40 lost more than 50 points and the FTSE was down almost 20 points.

Asian markets also came under pressure. Japan’s Nikkei 225 plummeted almost 5%, losing close to 1,000 points to hit its lowest level in five months. Shares of Toyota and Sony were among the biggest losers. Hong Kong's Hang Seng index lost 762 points or 2.5%, while on the mainland the Shanghai composite gave up 110 points to fall 3.5%. Seoul's benchmark KOSPI index responded to the US-China standoff by shedding 80 points or 2.25%. Technology shares plunged, with Samsung Electronics down more than 3%.

Gold, silver and crude prices were up, with a marked flight to safe-haven assets. While gold and crude oil gained around 1%, silver prices rose closer to 0.7%.

The EUR/USD pair moved higher this morning as the greenback succumbed to pressure. With no economic news on the horizon for the Eurozone and US expected to report a rebound in durable goods, the pair could remain range-bound today. 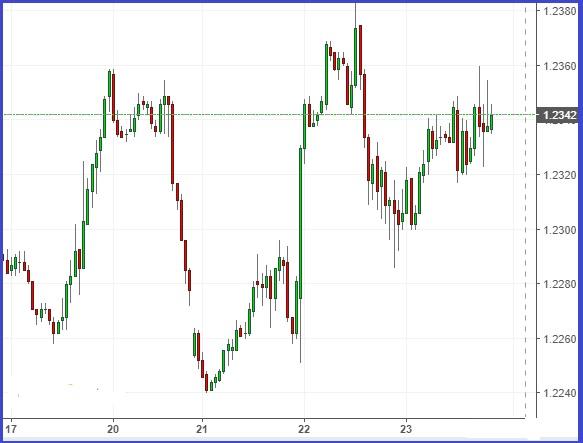 The Swiss franc spiked this morning, as concerns over the US-China trade war pushed traders towards perceived low-yielding currencies. The EUR/CHF pair is unlikely to meet with strong resistance at the 1.17 mark. 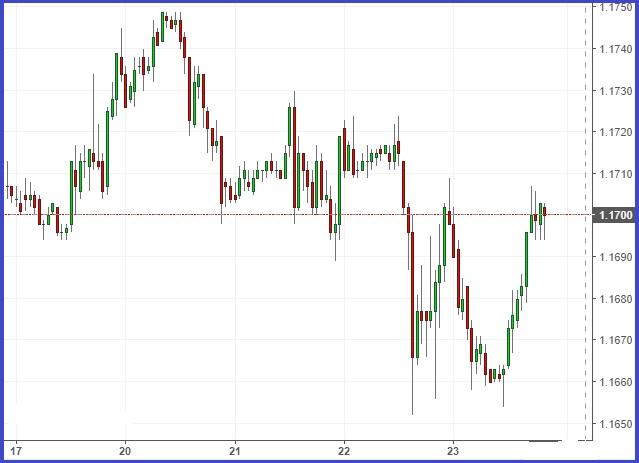 Continuing the bearish momentum, the USD/JPY pair moved sharply down, breaching the 105.10 level. Weakness in the pair could continue, with negative sentiment towards the greenback and support for the yen against geopolitical concerns and the Japanese currency’s safe-haven status. 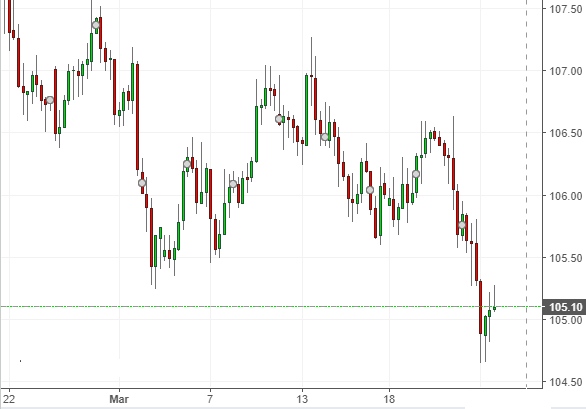