The pound dropped by as much as 20 bps against the dollar as traders eyed data on key employment. This data will help guide traders on the pace of BOE’s monetary policies. Markets have priced an interest rate hike coming in May this year following last week's data that showed inflation rising more than expected. On Wednesday, Governor Carney will deliver a speech that will be keenly followed by traders. In addition, traders weighed down the Brexit negotiations that happened during the weekend.

The Euro was little moved against the Dollar. In the intraday, the currency fell by 11 bps, rose by 25 bps, before settling unchanged. Today, trading is a bit thin because it is a holiday in the United States, where they are celebrating Washington’s birthday (presidents day). All eyes are now on tomorrow's data from Germany. As the largest economy in the euro area, the pace of growth is always important to traders. At the same time, the dollar managed to rise from the weekly lows it experienced last week as the global market volatility we saw a few weeks ago eased. Following the dollar's rise, gold shed 25 basis points.

The pair is little changed as traders wait for tomorrow’s economic data from Germany. The country will release the sentiment data from ZEW. Traders expect the sentiment to drop to 16, from last month’s 24. They will also focus on tomorrow’s meeting of EU’s finance ministers. As shown below, the pair is currently trading within a narrow range, which means it can break out in either direction. 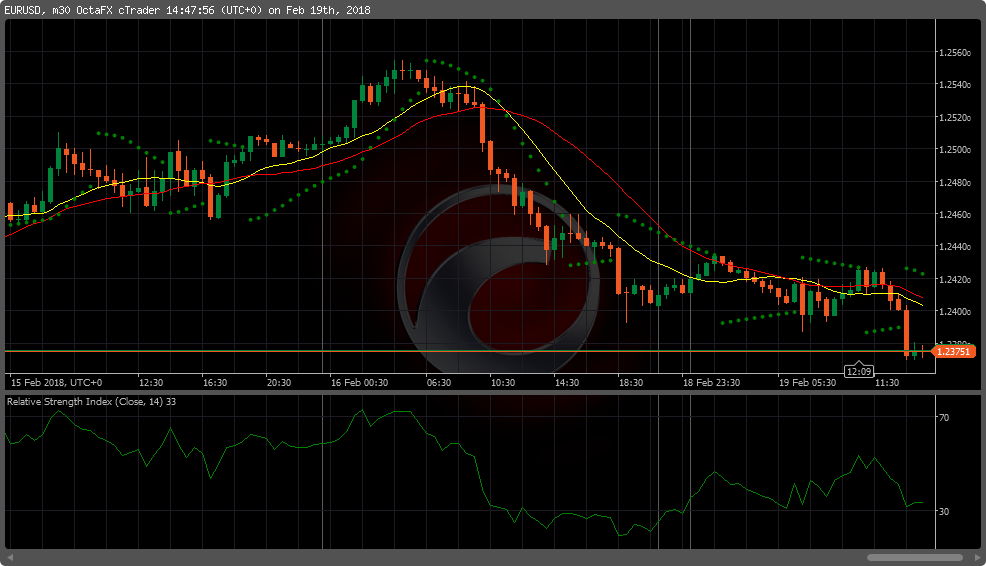 The yen fell following a government report that showed exports increased by an annualized rate of 12 percent. In most cases, a country’s currency falls when exports increase because it puts pressure on the pricing of the goods. The USD/JPY is currently trading at the 106.48 level. As shown below, the pair is making higher lows, and lower highs. There is a likelihood that the pair could test the important 107 level. 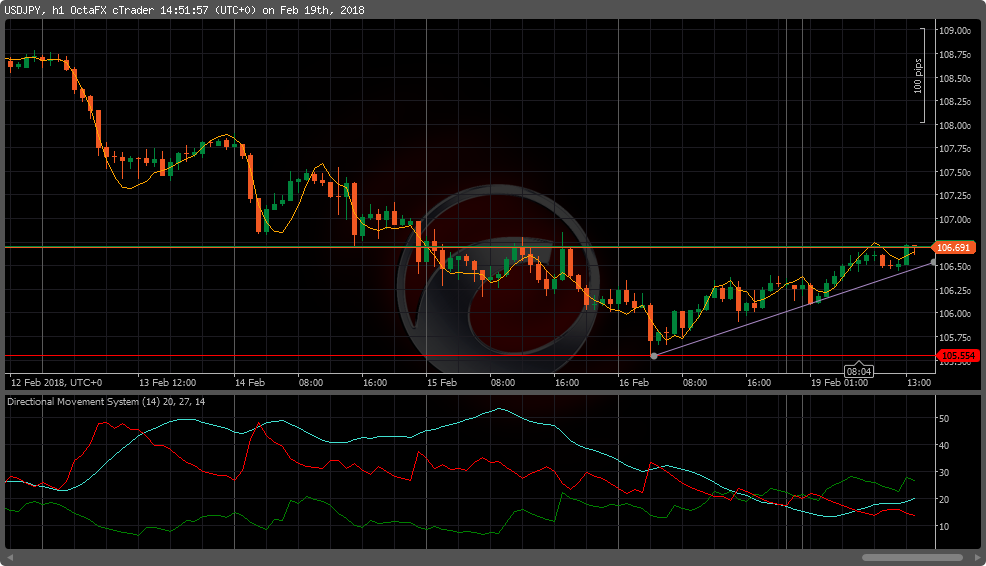 The pair broke the 1.3040 level which was forming an important support level. This was a major milestone today, because we expected the pair to bounce back and try to recover some of its earlier losses. The pair dropped as traders wait for the economic data to be released later this week which will give an indication of future rate hikes. The pair has a RSI of 34, which could indicate that the downward trend could be reversed. 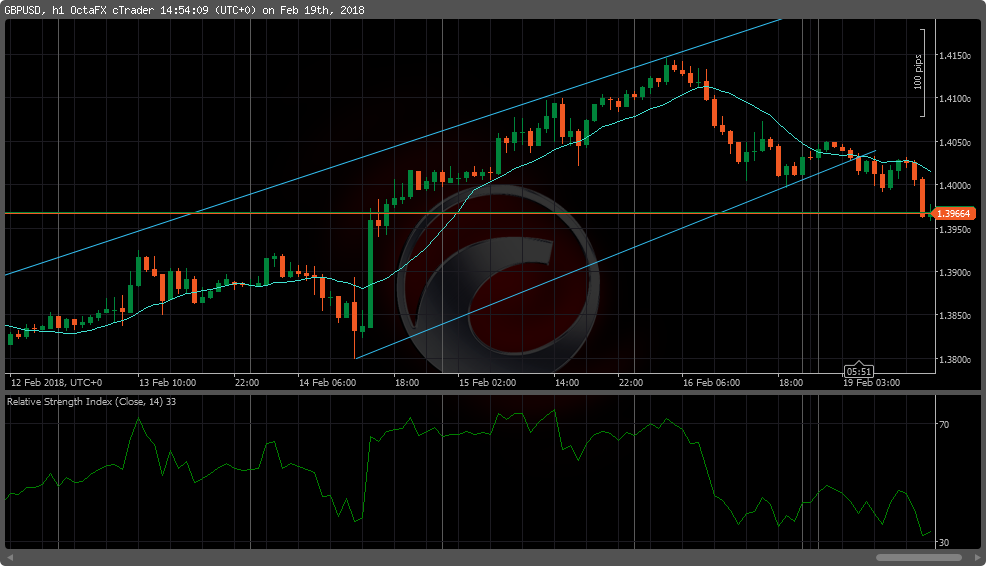