Today, the Monetary Policy Committee (MPC) of the Bank of England (BoE) started their first meeting this year. The meeting will culminate in tomorrow’s interest rate decision, which is due to come out at 12:00 GMT. The meeting will also produce the inflation statement from the BoE and the inflation letter, which will be submitted to Phillip Hammond following December’s 3.1% inflation increase.

Tomorrow’s meeting comes at a difficult time for the BoE. First, investors have priced in three hikes this year. So, they will be paying close attention to the language used in the policy statement. In November’s policy statement, the committee omitted some details on equity valuations, which led to the pound falling 1.4% against the dollar.

The fall of the NZD/USD pair came as investors wait for the monetary policy decision to be released later today at 20:00 (GMT). Investors expect the committee to leave the interest rates unchanged at 1.75%.

Today, the dollar continued the strengthening trend it started yesterday, falling to an intraday low of 1.2324. As shown below, the 14-day moving average (in red) has crossed the 14-day SMA heading lower while the parabolic SAR dots are above the chart. This is an indication that the pair could see a sustained weakness. 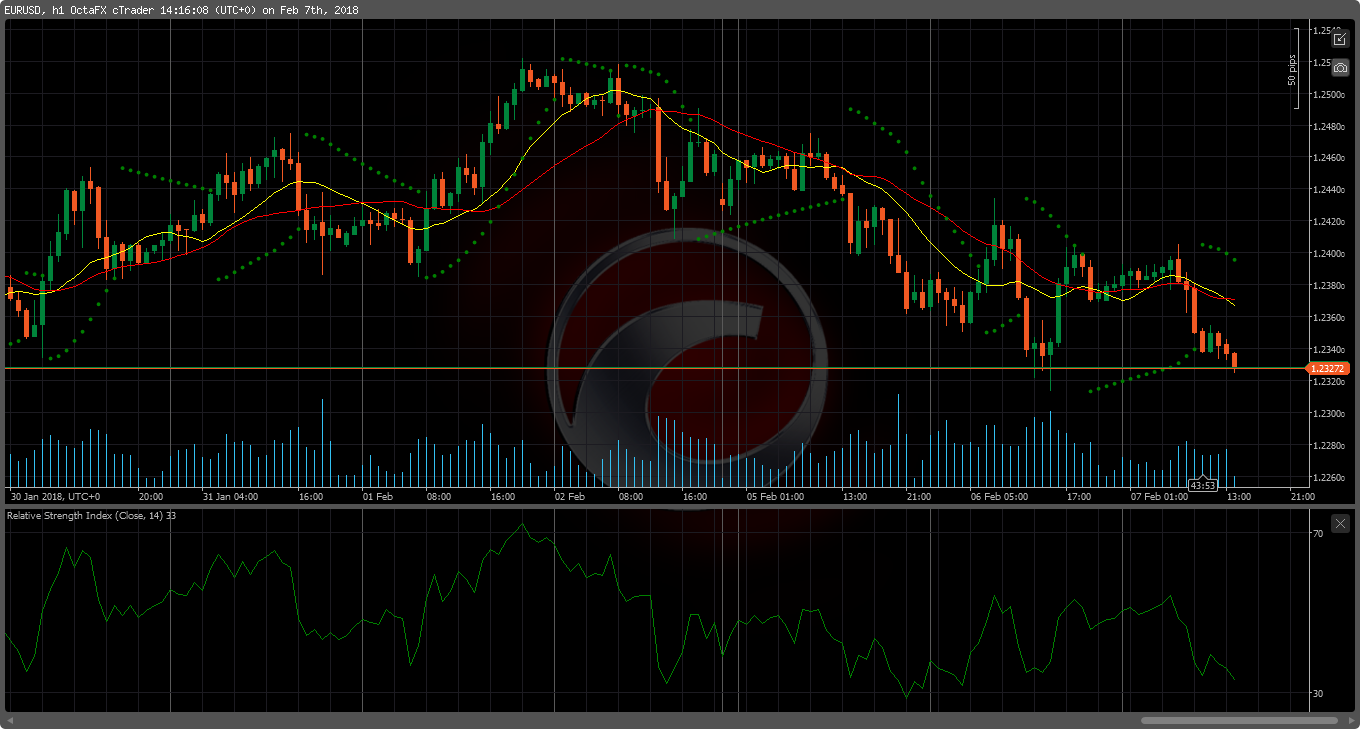 As mentioned, the Kiwi lost ground against the dollar even as the country reported upbeat jobs numbers. The pair is currently trading at the psychologically important level of 0.7300, which is also below the 14-period average. The MACD Crossover indicator shows that the pair could continue its descent, potentially to the 0.7273 level. 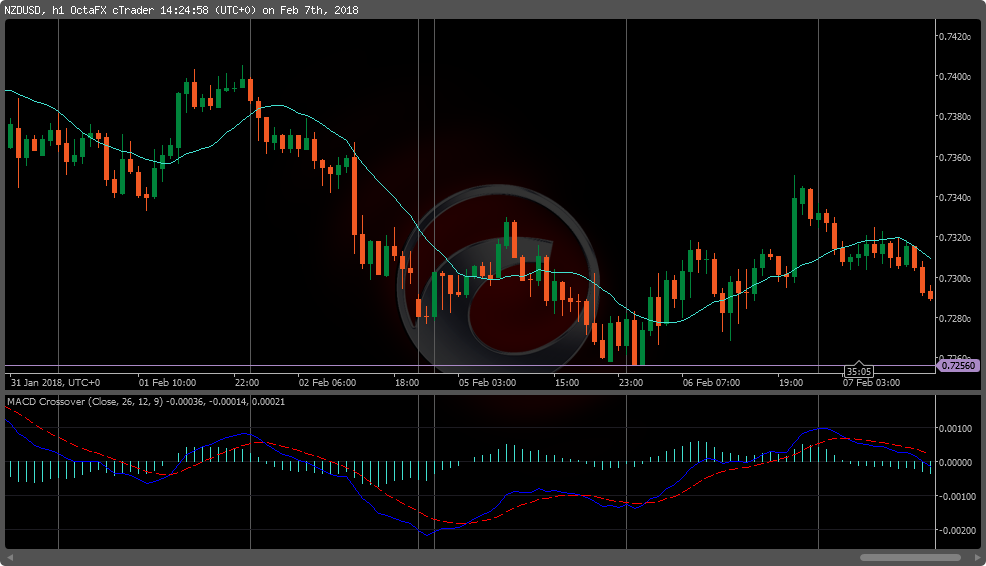 The cable lost ground as investors waited for the monetary policy decision, which is expected tomorrow. While the headline number will be watched closely, traders will put more focus on the policy statement, which will give them direction on what to expect. As shown below, the pair is trading at the 1.3916 level but it seems like its struggling to find direction. The RSI, the Average True Range, and the SMA indicators prove this point. Therefore, the pair could go either way after tomorrow’s data. 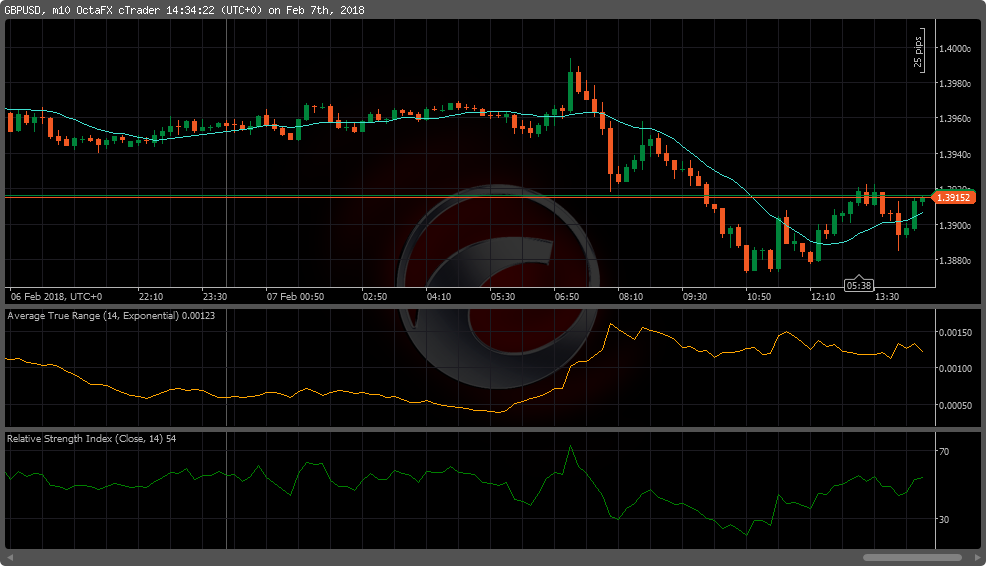