Meet all our ultimate winners

Ultimate winners of the third drop
View all results 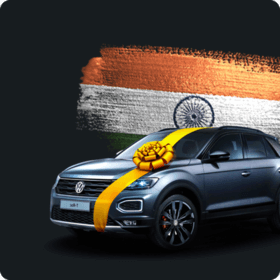 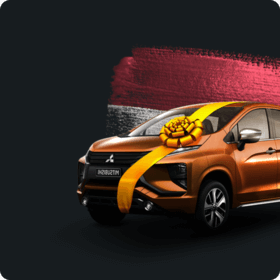 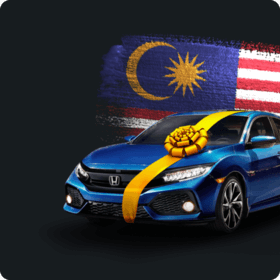 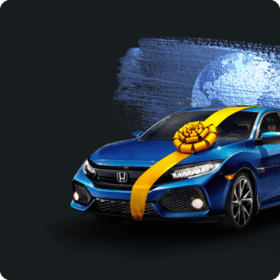 Ultimate winners of the second drop
View all results
neha22(2) 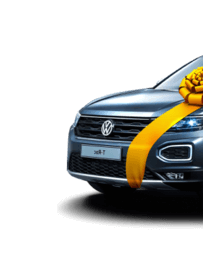 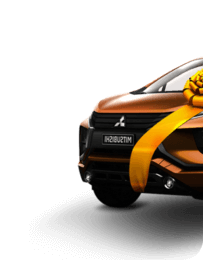 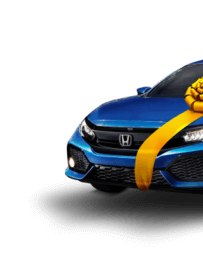 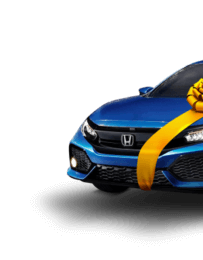 Ultimate winners of the first drop
View all results
Forexpipkiller

Want to join them? You still have a chance!
Join contest 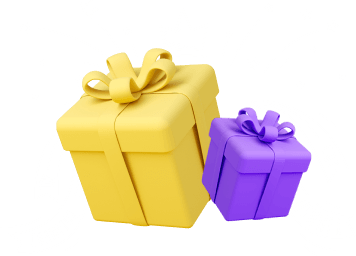 Only OctaFX MT4 real accounts are eligible for the Contest.